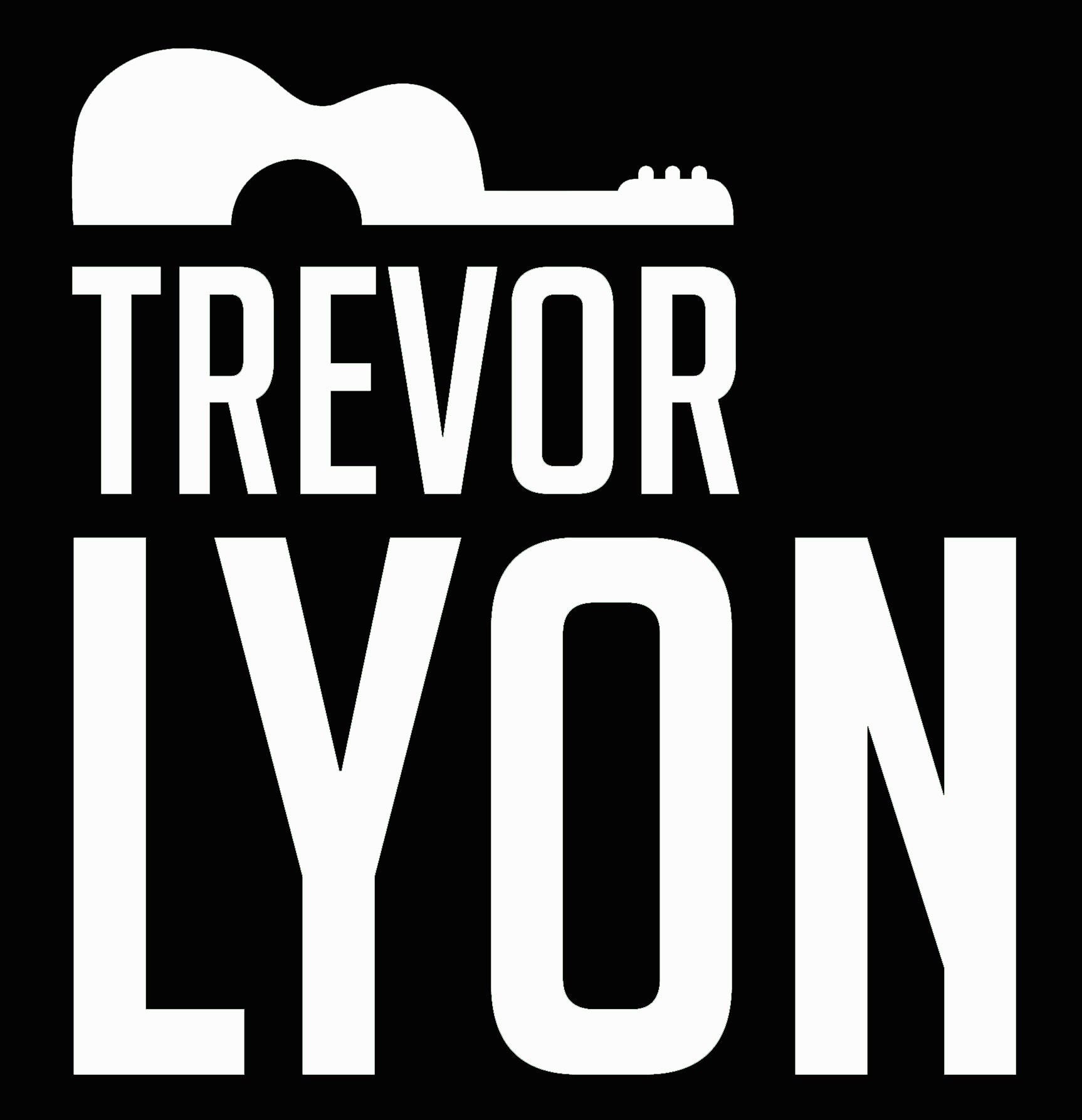 *Trevor's music is an eclectic pallet.

*He is available for hire as a bassist on live gigs and studio sessions.

*His instrumentals are available for licensing to Artists

*His music is available for placement.

Influenced by his father, Trevor played guitar casually as a youth. In High School he taught himself how to play bass and as he came of age he dove deep into the music and developed his own style. Playing bass and performing in bands ranging from Rock to Reggae, Funk to Jazz, Trevor learned his craft and honed his skills.

He embarked on his solo career in 2011 with his debut LP First Degree and a tour. This opened the doors for numerous collaborations and musical friendships. Over the years he has done countless recordings, features, productions and shows. Some show highlights include BottleRock Napa Valley, Mandalay Bay Las Vegas, Reggae on the River, Sierra Nevada Fest, Shrine NYC, YouBloomLA, Napa Opera House, Seattle Hempfest, The Blue Note, The Boston Freedom Rally, High Times, The Emerald Cup, and Kushstock. In 2022, Trevor is still at it and continues to expand and develop his sound. He is also a long time collaborator with Mendo Dope, and Bassist/Musical director for the Mendo Dope Band.